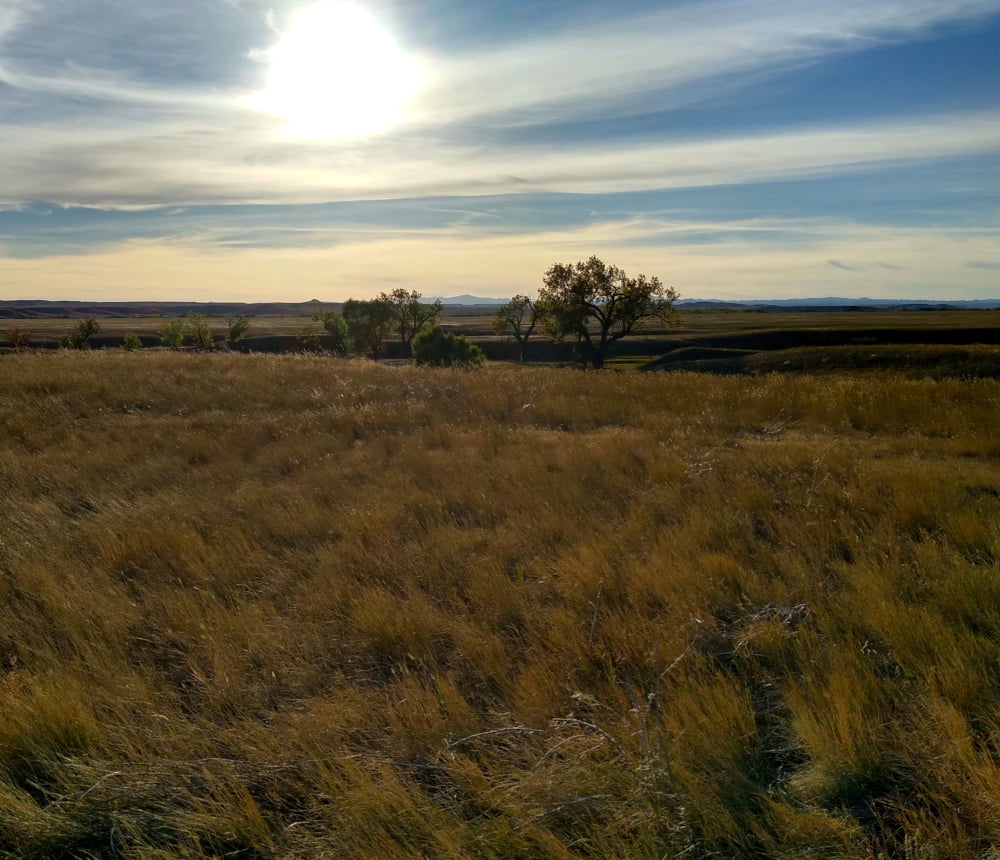 I wrote this BriRant as the prairie wind blasted our travel trailer while we camped one evening on our return from the Great Plains to the Great Northwest Woods during our road trip last Autumn. Our time in the Dakotas affected my spirit deeply. History teaches that I am certainly not alone in feeling a deep, mysterious affinity for these great grasslands. I was profoundly struck by the sharp contrast between the diametrically opposed outlooks of two great cultures who collided violently in these lands for the last several centuries. Ghosts are everywhere in this country. The wounds from that violent clash remain unhealed, and perhaps unhealable. This text didn’t seem quite appropriate for the road trip travelogue. But perhaps it’s worthwhile sharing as a BriRant.